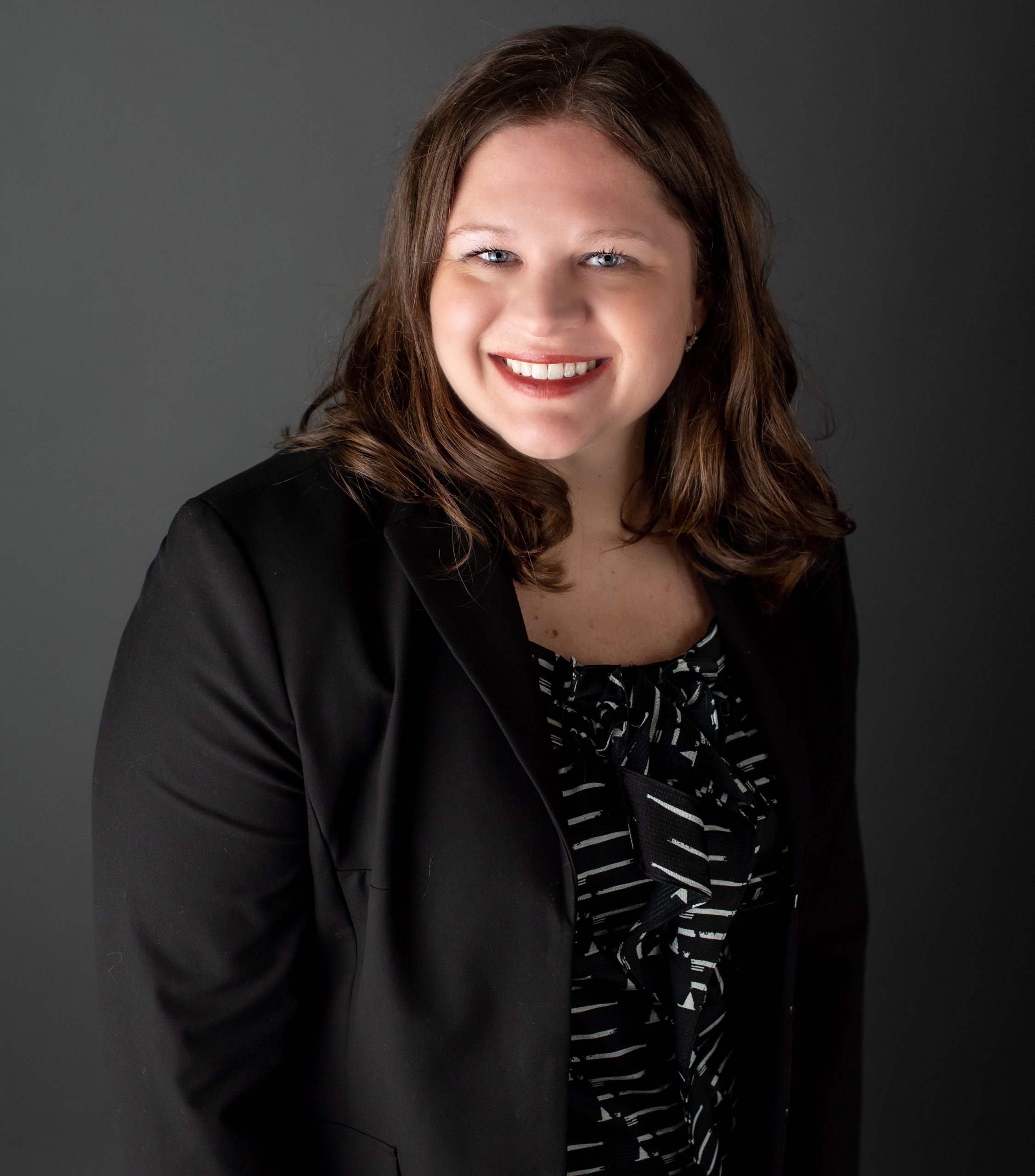 Allison was born and raised in Ligonier, Pennsylvania, and graduated from Ligonier Valley High School in 2003. She attended the Pennsylvania State University from 2003-2007, graduating with a Bachelor’s Degree in Journalism, with a minor in Psychology. During her time at Penn State, Allison was involved with the student government.

Following her time at Penn State, Allison attended law school at the Widener University, School of Law in Harrisburg Pennsylvania, graduating and passing the bar in 2010. While there, Allison served on the Widener University Law Review. During the summer following her first year, Allison completed an internship with the Westmoreland County District Attorney’s Office. Throughout her years in law school, she worked for the Harrisburg Civil Law Clinic representing clients in civil matter such as divorce, custody, property matters, estate matters, and more, as well as for the criminal defense firm Gover, Perry & Shore until returning to Ligonier in 2011.

Upon her return to Ligonier, Allison began serving as judicial law clerk for the Honorable John J. Driscoll from 2011 - 2015, and again from 2018 - 2020, where she continued her career in family law. From 2016 - 2017, Allison was an associate with the law firm of Galloway Monzo, where she practiced family law, juvenile delinquency and dependency law, criminal law, and various civil matters including name change and adoption matters. During this time, Allison was appointed by the courts to represent parents and children, and to serve as Guardian ad Litem to represent the best interest of children in different family law matters.

Allison is an active member of the Westmoreland County Bar Association and is involved in multiple committees within, including serving as past chair of the Young Lawyer Committee and Bench/Bar Committee, and past secretary of the Ned J. Nakles Inns of Court. She was named Outstanding Young Lawyer of the Year in 2015. 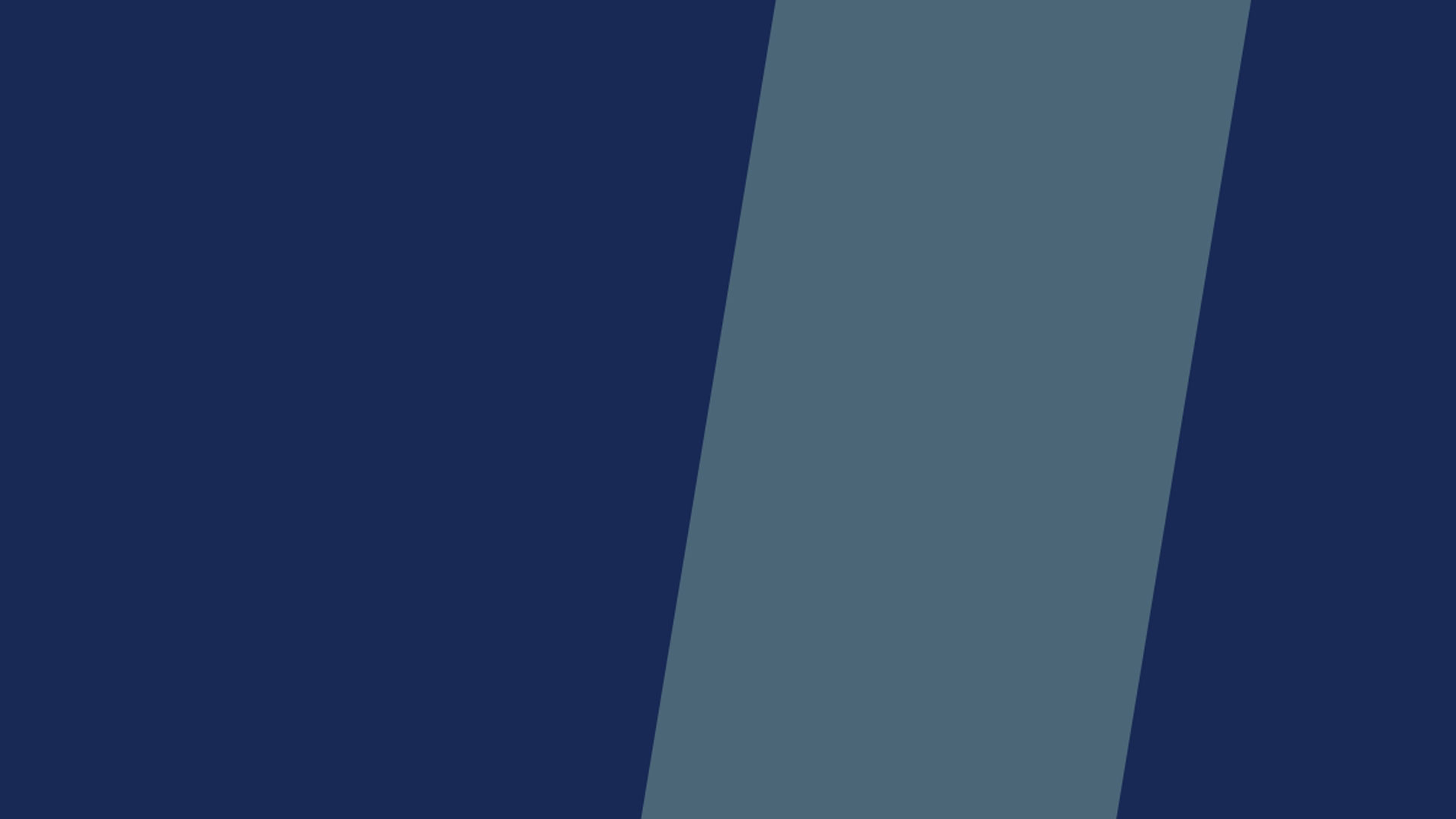